For years. I remained placid and compliant. For years I just went along with this status quo.

For years I just left Mama alone basically. Unable to figure out what to do.

For years I’ve lamented. Ask my kids. Oh. That’s right. You did ask one.

For years I’ve taken shit for thinking about My own Mama. Wondering. Wishing. Dreaming. Yet not doing. This. Which is confronting the devil between me and Mama and our Red Sea.

They called Moses crazy. They laughed at him and thought him a Jewish joke.

My mama for years has been lead to believe she was within gods will. Only to now find her daughter in the way of a devil in light pretending to be gods will and her commanding it to stand down and release her from its grip.

For years I prayed. Which means I’m loaded with amo. Gods amo. The words that are alive and can do what God wills to be. Standing on the scripture that calls me a gift. I rage against the machine that’s held us both captive for years and controlled our relationship for years.

This is a David and Moses moment for she and I. She the slave who gave me away to keep me safe. And me the slave no more releasing her mind from what’s held her away from her own daughter. Fear is not of god. Me the slave child raised in the pharaohs house, leads her away from the only life she’s known to a new world.

Adoption is a cruel slave master to keep her mind in its chains. And I’ve learned about adoptions loop holes. And also like the prostitute who saved the city, I’ve come to lead her to safe ground.

Listen. She’s not on safe ground. She on sinking sand wet with her tears that’s appeared solid but is not after the heat of my rage dried all the water up. Now the sand moves because it’s not in the box anymore. And she must be lead to truth. Away from lies.

Back in Jesus’s day. Why don’t the Jews claim Jesus? Think about it? Go back? Do you think the Jews accepted that he was conceived by god? Or that they claimed he was illegitimate?

Guess me and Jesus do have a lot in common except Mary did not abandon him. And for that we all remember his story and life. When society really missed the mark and nailed him instead to the tree. While his Mama stood in horror and witnessed his bodies death. Because ideas like Jesus just don’t die. Martin Luther. Not dead. Still alive and working in America today. With people who have kept him alive. 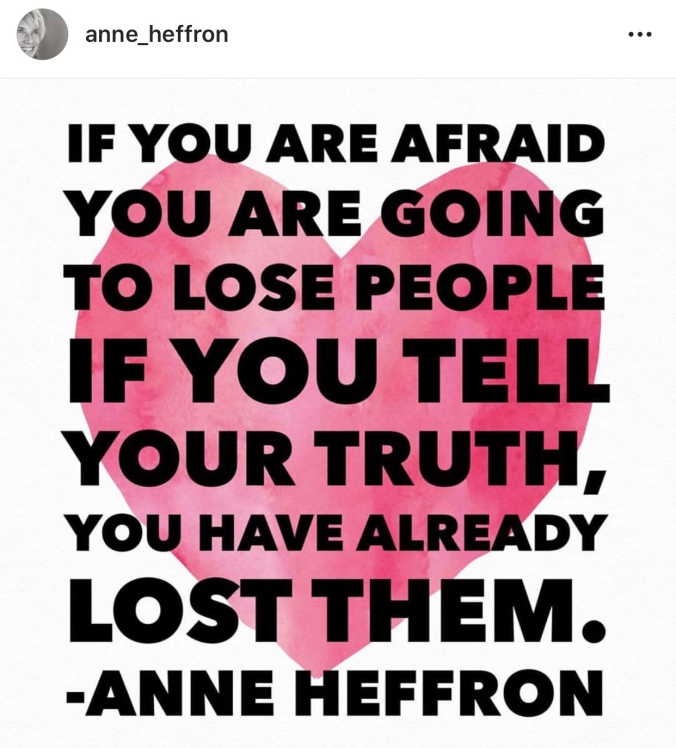 Thanks Anne. My name is Anne too. My sister now thanks to adoption. And we rage. Against this machine.